This game is, an “It” chases children and touch them. 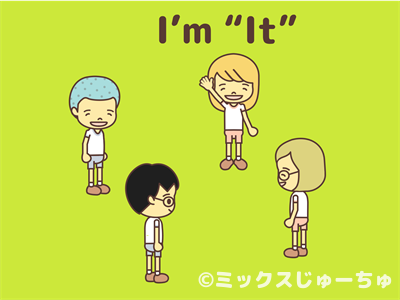 There will be one “It” and the other children. 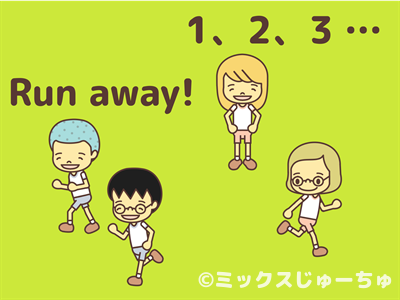 After “It” had counted to ten, he starts to chase children.

The children run away from “It”. 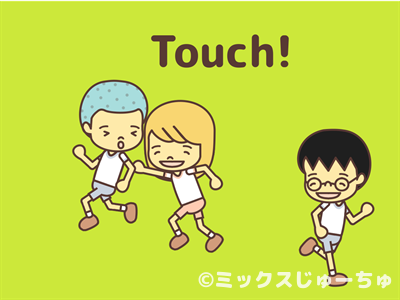 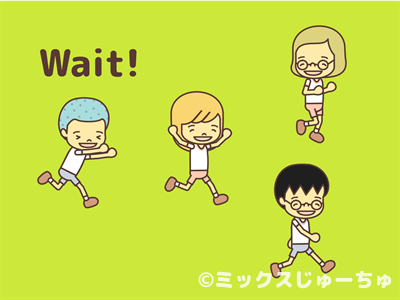 It is better to decide the limits that the children can ran away before starting the Tag.

If you don’t decide the limits, the children will go too far and the game will not be fun. 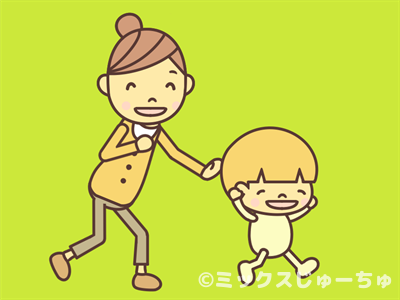 “The Bean Child”
There is a sub rule for young children to be able to join that even if they are touched, they won’t be “It”.
We call them “Bean Child”, “Omiso”, “Misokkasu”, or “Black Beetle”.
These names differ depending on the region. 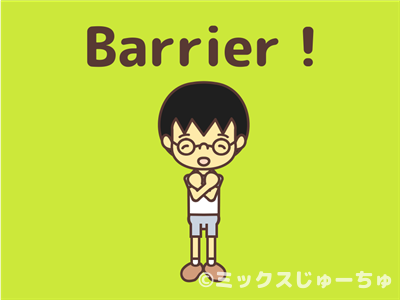 “Barrier”
There is another rule.
If you had been almost touched, you can put your arms crossed in front of your chest and say “Barrier!”.
Then, “It” cannot touch the child.

Development of the game

There are many kinds of Tag all around Japan.
In some regions, there are different ways to call Tag even if the rule is same.

The “Oni”. is an imaginary monster which has human body (sometimes much larger than humans) with horns and fangs.
The “Oni” appears in the old stories. And from the scary impression, Japanese children are scared of them.